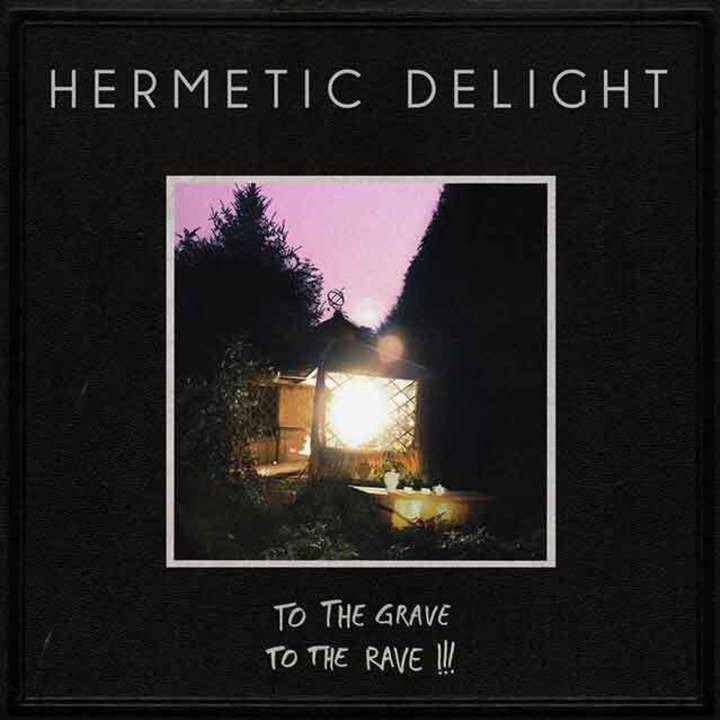 HERMETIC DELIGHTTo the Grave to the Rave

Behind that name, evocative of a zombie flick, lies... the fantasized soundtrack of a zombie flick. While the delightfully enjoyable rock opening kicks in, try envisioning some really British zombies at teatime, shoving aside decorum and double-deckers while on their way to feast upon survivors succumbing to a dancing epidemic.

Hermetic Delight isn't partial to happy endings. Oscillating between an ode to a gravedigger and a funeral party, the tracks are keen to reveal the end of the film: the time has now come for zombies to reign …and for rock to reign anew? 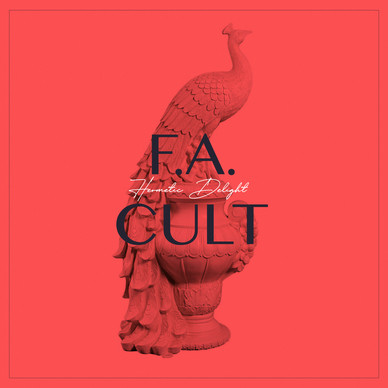 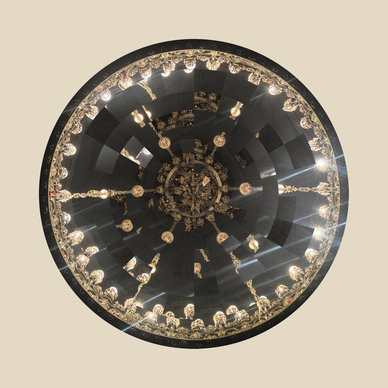 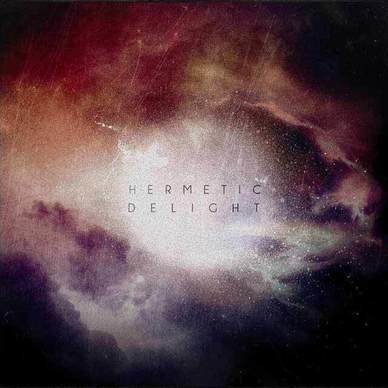