T/O conjures up a magical pop sound that undermines its classical and structural formula. Laying out a dense soundscape the four band members play cat-and-mouse with the audience. Through tracks that overcome the norm in surprising fashions and with a barely tamed caustic wit, T/O solidifies an out of time and ethereal realm which encompasses a kind of dream pop overflowing with psychedelia. 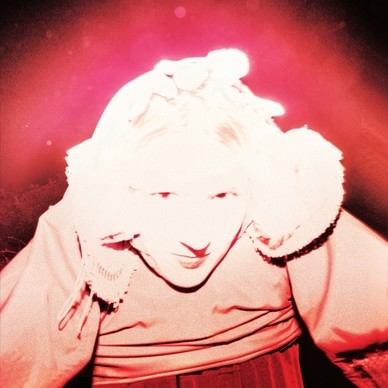 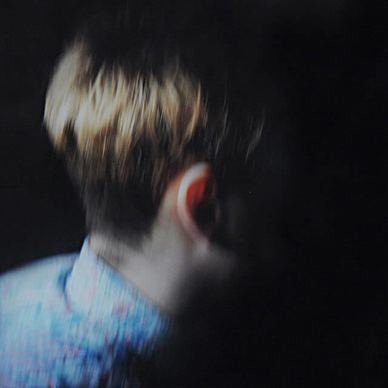