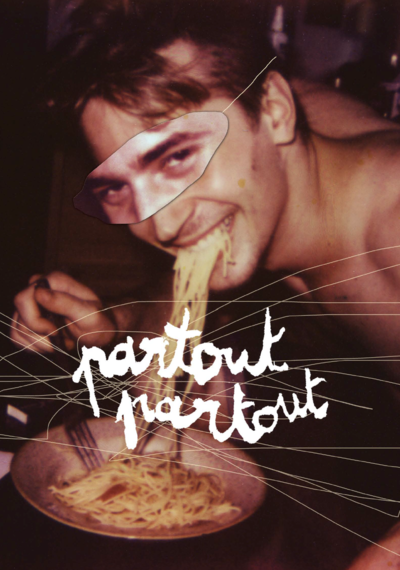 DEUX BOULES VANILLE is Loup Gangloff and Frédéric Mancini, a drum duo that triggers analog synthesizers. After making and painting their instruments with their four hands, IIBV began to dissolve the personal influences and aspirations of the two members in a large french fries sauce mixing techno, dub, noise, improvisation, and created music comparable to Tony Conrad and Rihanna's latest hit, to the local crust band at Silver Apples. The result is danceable music, which can be listened to in the Pit, in discotheques or supermarkets.

New luminous materials to be soundproofed.

Costa Fatal is a duo from Marseille. A few words, bass, drums; sometimes a well-oiled machine, sometimes a freewheeler, Costa Fatal plays a tense noise rock from which rays of sunlight emerge: sustained rhythms, dissonances and bossa singing in French.
Costa Fatal sometimes pretends to be sweet, sometimes to be mean - most of the time it's sweet and sour - and live it always sends out.

¨WE Don't know everything"